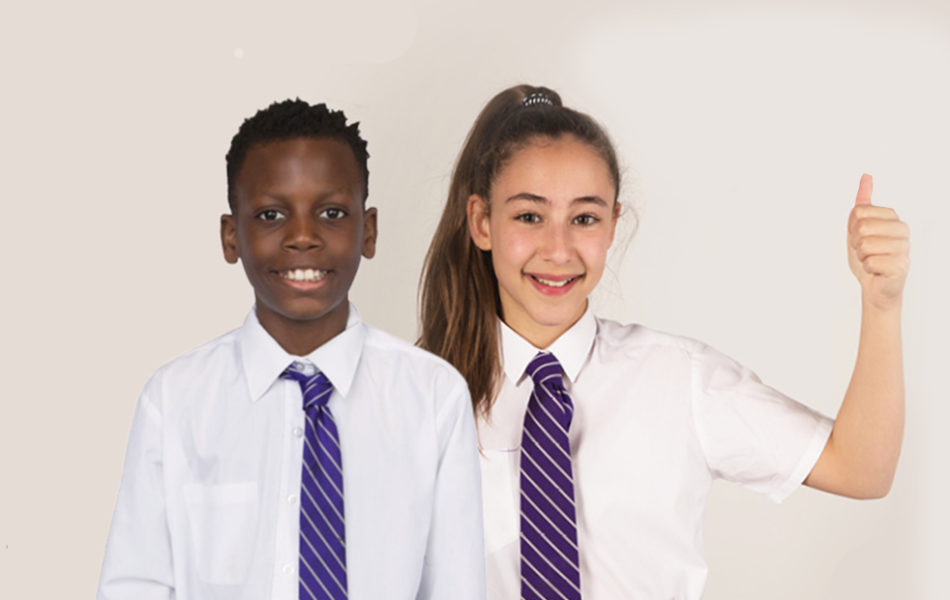 The NHS’ human papilloma virus (HPV) vaccination programme is being extended to include boys aged 12 to 13 from September.

Health bosses at Dudley Council have confirmed the NHS’ human papilloma virus (HPV) vaccination programme is being extended to include boys aged 12 to 13 from September.

Girls have been offered the HPV vaccine for free from the NHS since 2008. So far, 10 million doses of HPV vaccine have been given to young women in this country meaning over 80 per cent of women aged 15 to 24 have received the vaccine.

Since the introduction of the HPV vaccination for girls, infections of some types of HPV (HPV 16/18) in 16 to 21 year old women have reduced by 86 per cent in England. A Scottish study also showed that the vaccine has reduced pre-cancerous cervical disease in women by up to 71 per cent.

Parents of girls and boys aged 12 and 13 should look out for information from their children’s school about the vaccine and timings for the jab. If they miss out on the vaccination for any reason they should talk to their school nurse or immunisation team about getting the vaccine at a later date.

The first dose of the HPV vaccine will be offered to boys and girls aged 12 and 13 in year 8. The second dose can be given anytime between 6 to 24 months after. Two doses are needed to be fully protected.

Girls and boys who have their first vaccination after the age of 15 will need to have 3 doses.

Older boys (those currently aged 13 to 18) will not be offered the vaccine on a ‘catch-up’ basis.